An Election Where Honesty and Responsibility are On the Ballot! 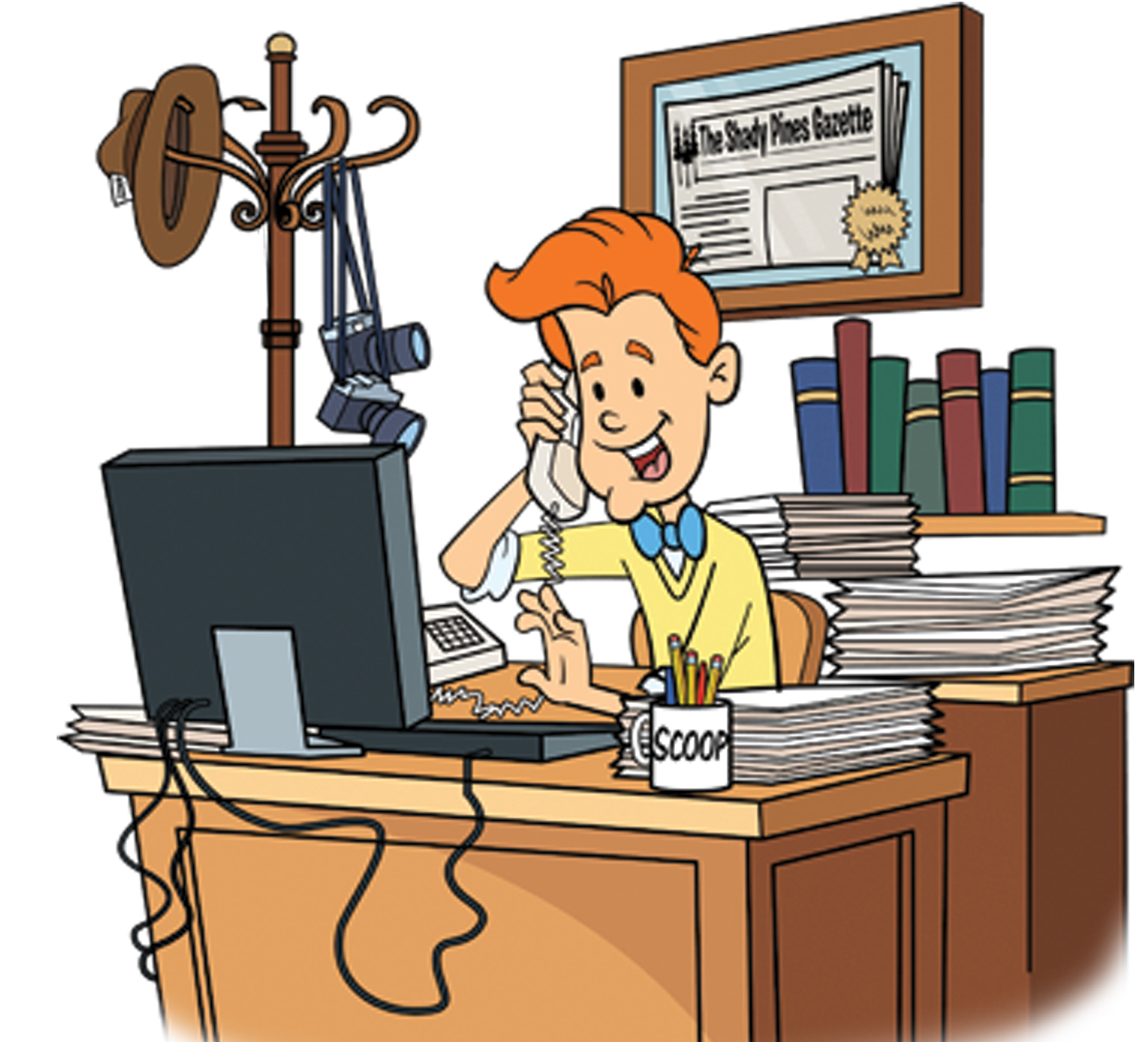 It’s me again, Scoop the cub reporter, with The Shady Pines Gazette newspaper.

We have Breaking News for you. You know that author who lives in town and is always writing about us? Well, she has reason to re-release a book she wrote years ago about a mayoral election we held back then. It’s called, Boomer and Halley Election Day, A Town Votes for Civic Responsibility. It’s another Mom’s Choice Gold-Award winning book from the Boomer and Halley series. You can get a copy HERE 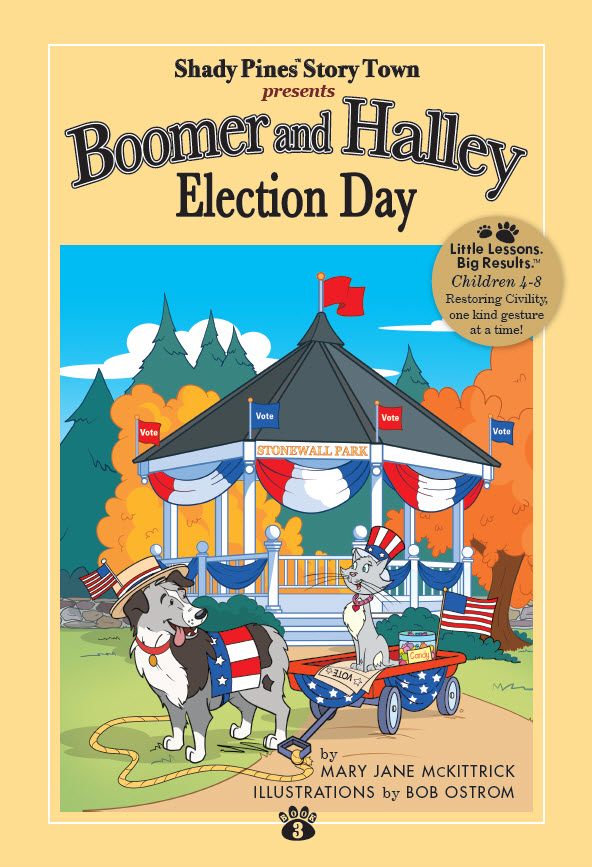 Yep, Mary Jane McKittrick says with the current Mid-term elections looming, it’s time to revisit that event. See, our mayor, Beauregard P. Fibbs got himself in a bit of a jam. There was some money missing and people in Shady Pines began to suspect he had taken it. After all, he had a bunch of new stuff and the town was looking worse for wear. Paint was peeling, potholes sprang up in the road, the dog park was closed, and even the carousel in Stonewall Park had to shut down. A lot of people were upset, including the kids.

So, we held a special election to get to the truth. A candidate from the Common Sense Party faced off against the mayor and his Gimme Party. Don’t you know Boomer and Halley got involved? And their parents, Harold and Edna Sanders did, too. We had a parade, and a bake sale, debates and everything.

Well, I don’t want to tell you how it all worked out, you’ll have to discover that for your self. Find out more when you read what my editor, Zulah Talmadge found out when she interviewed when she interviewed Ms. McKittrick for her current article. You can read that HERE.

This is so exciting. Now, remember to vote!