Truth Telling — Only Under Oath

Everyday another bombshell explodes in the headlines. Here we go again. A political operative and former campaign manager to President Donald Trump, testified under oath at a Congressional hearing that that as far as he’s concerned, telling the truth is all about circumstances. 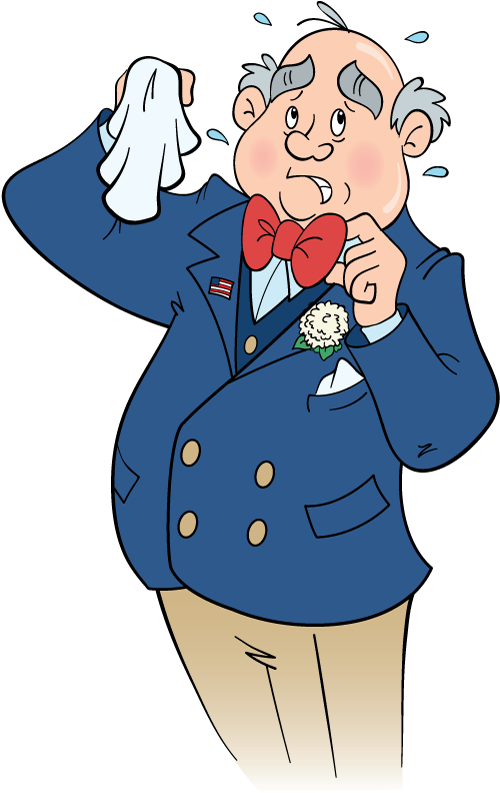 When pressed by the lawyer questioning him, Lewandowski admitted that he did lie to a news anchor during a television interview, but he insisted he is a “truth-teller” when he’s under oath.

When did that standard become acceptable? And, how do Mr. Lewandowski’s family, friends and business associates feel about his double standard?

That’s not the Shady Pines way.

In Shady Pines Story Town our neighbors don’t treat one another that way. Telling the truth and being accountable for our words and deeds is why this community is so special. That’s not to say that everyone is perfect and there are never mistakes made. Quite the contrary.

But trust is very important to the neighbors of our small Southern town. Getting caught in a lie, and not being sorry, is one of the fastest ways to break that trust.

Our Mayor, Beauregard P. Fibbs, sometimes struggles with telling the truth – as his name implies. The difference is that when his failing is pointed out, he is always sorry and tries his best to not make that mistake again.

Telling the truth is always the right thing to do.