Honoring a New President and a Civil Rights Leader 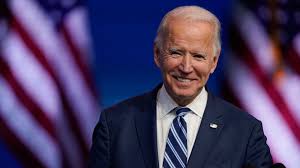 There are some important days ahead for our country. A national holiday tomorrow and by mid week, Joe Biden will be sworn in as the 46th president of the 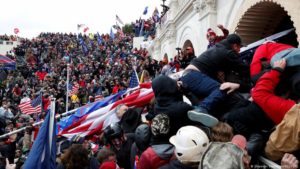 United States. Normally, this is a really cool event. For a lot of reasons, it’s going to be different. On Wednesday when the swearing in ceremony takes place, President Elect Biden will take the oath of office on the same steps of the Capitol where an angry mob rioted just a short time ago.

Between the social distancing we’re all doing to stay safe from Covid, and National Guard troops in Washington DC to stop any new violence, this is not going to be like any inauguration of a President and Vice President we’ve seen before. Wait a minute. Let’s not get ahead of ourselves!

I’m Scoop the Cub Reporter with The Shady Pines Gazette news and I am here with an important reminder. Before we get to the inauguration of the next president, we will honor a Civil Rights hero who stood for peaceful protest. Monday is Martin Luther King Day. 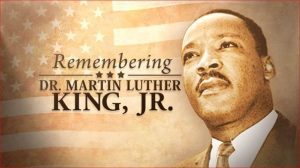 This national holiday lands on the third Monday in January every year. This year, maybe more than ever, it’s a great time to help children set a respectful and kind tone for the year ahead.  That’s why my editor has me writing about it now. 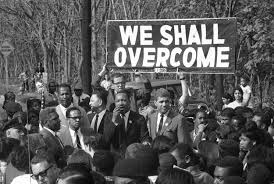 Martin Luther King, Jr. wanted to bring compassion, fairness and racial equality to all people throughout the 1950s and 1960s. As a Babtist minister, Dr. King believed that everyone in America has equal rights. But, back then, people were treated differently because of the color of their skin. Dr. King worked on behalf of equal rights for all of us under the law. 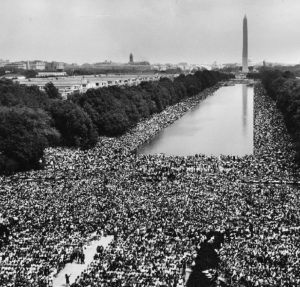 On August 28, 1963, a quarter of a million people gathered at the Mall in Washington, D.C. to support Dr. Kings ‘dream’ of equality. His “I Have A Dream” speech is still thought to be one of the most powerful in American history. He called on the people of our nation to come together and treat one another with fairness and mutual respect. Here is the one line that is often quoted: 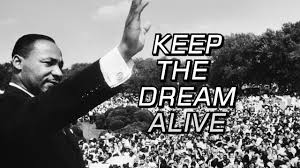 “I have a dream that my four little children will one day live in a nation where they will not be judged by the color of their skin but by the content of their character.”

The speech was effective. Two years later, The Voting Rights Act of 1965 became law allowing people of all races the right to vote. Three years after that, Congress passed the Fair Housing Act of 1968. Unfortunatey, Dr. King didn’t live long enough to see those changes happen.

Because of his lifelong mission to create opportunity for all Americans, on November 2, 1983,

President Ronald Reagan signed Martin Luther King Day, into law, making it a federal holiday. With Dr. King’s widow, Coretta Scott King looking on, the ceremony was held at the White House. Here’s part of what President Reagan said about Dr. King: “He loved unconditionally. He was in constant pursuit of truth, and when he discovered it, he embraced it. His nonviolent campaigns brought about redemption, reconciliation, and justice. He taught us that only peaceful means can bring about peaceful ends, that our goal was to create a loving community.”

Just In The Nick of Time 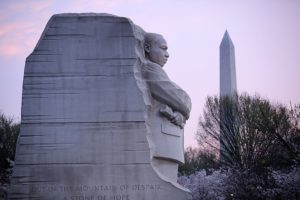 With all the violent protests and angry political divide in our country right now, Martin Luther King Day comes just at the right time, don’t you think? His peaceful approach to intolerance was not only the right way to encourage change, it worked!

He made progress where others had failed. Dr. King remains a towering figure in American history. 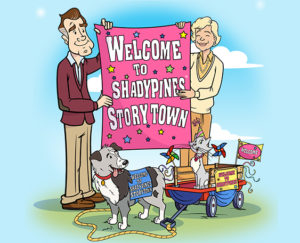 Maybe we should all pause on Monday, January 18th and think about our own dreams. Ask the children in your lives what they dream about when they look to the future.

Here in Shady Pines, we do our best to treat our neighbors with kindness and caring. What about you? What’s it like where you live?