Giving Appreciation To Those Who Serve 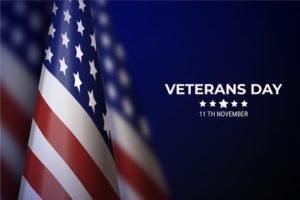 Hey everyone. We’re about to celebrate a very important day for our nation, 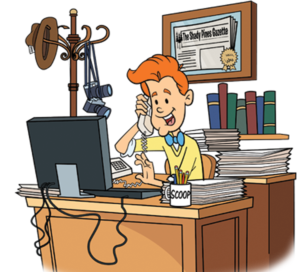 and for the folks here in Shady Pines. I’m Scoop the Cub Reporter for The Shady Pines Gazette. Veterans Day is this Thursday, November 11th. My editor, Zulah Talmadge, says this important holiday is one of the best opportunities to teach kids about the concepts of hope, sacrifice and courage. So I’m working on this story.

We have to go way back tothe year 1919 to find out how all this got started. It used to be called Armistice Day — a day to celebrate the end of World War I. The name was later changed to Veterans Day in 1954 to honor veterans of all wars. 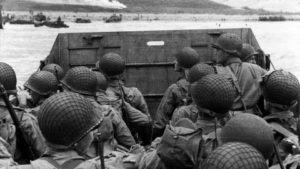 It’s kinda sad to realize just how many wars the United States has been involved in, isn’t it? So many men and women have made a lot of sacrifices for the freedom we enjoy today. Any chance we get, we should recognize them for their service. This Thursday is one of those times.

Who Is A Veteran? 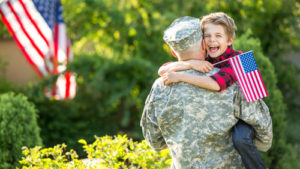 It’s important to know who we’re celebrating. So explaining who qulifies as a veteran helps kids understand the honorees behind the holiday. A veteran is a former member of the armed services or military. Branches of the military include the Army, Navy, Air Force, Marine Corps and Coast Guard, and veterans may have served during times of war or peace.

Do you have a member of your family is currently serving in the military? Or maybe a grandfather, aunt or distant cousin is retired from the armed forces? To get the conversation started, try to find a picture of them in uniform and explain the importance of their job to your child. 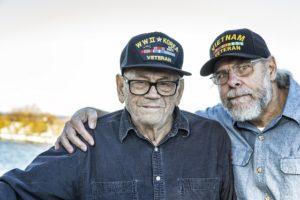 If you know anyone who’s a veteran, consider asking them to set up a time to chat with your child. They 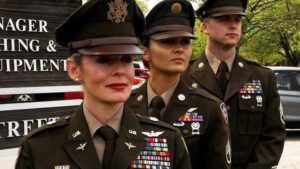 might be willing to show them their service memorabilia, photos or stories or even wear their uniform to help your child better understand the concept of what it means to serve.

They don’t always wear uniforms or talk about their service, but that makes it all the more important to acknowledge them and the sacrifices they made, whether on Veterans Day or any other day.

What’s the difference between Veterans Day and Memorial Day? 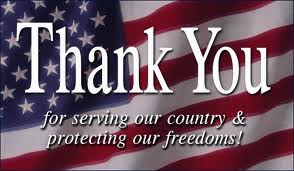 I don’t know about you, but most people I know confuse Veterans Day and Memorial Day. But they’re really different. I did some digging and discovered there’s an important distinction to keep in mind. 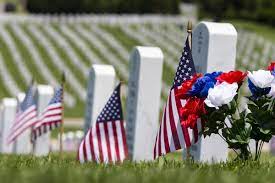 I found some information from the U.S. Department of Veterans Affairs.   Here’s what it said: “Memorial Day is a day for remembering and honoring military personnel who died in the service of their country, particularly those who died in battle or as a result of wounds sustained in battle.

“While those who died are also remembered, Veterans Day is the day set aside to thank and honor all those 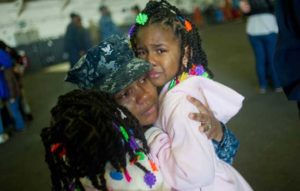 who served honorably in the military — in wartime or peacetime.”

So, here’s the deal. I know we’re all busy doing other things. We sometimes forget to stop and appreciate all that we have and the thousands of Americans who have done so much to make our lives a little better. 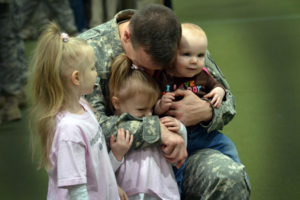 This Thursday why don’t we all take a moment to remember that someone’s family member may be a long way from home right now serving our country. And their kids are waiting for them.

See ya next time!