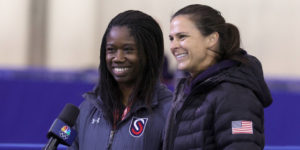 Hey y’all. Scoop the Cub Reporter here with you from The Shady Pines Gazette news office.

The Winter Olympics get underway next month but there’s already been a gold medal winning moment as far as I’m concerned.

Brittany Bowe and Erin Jackson are U.S. speed skaters. They are also best friends. So get this. Bowe and Jackson were both skating in a qualifying match trying to make our Olympic team. As you can imagine, competition for those few spots can be fierce!

During the speekskating trials in Milwaukee, Erin, who is ranked number one in the world, slipped slightly in her race and 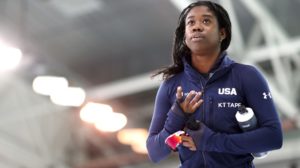 finished third. That little mistake cost her a spot in the Games. But her best buddy, Brittany, who’s been friends with Jackson since childhood, had an idea. 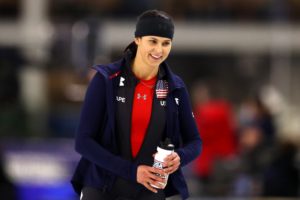 to make the team! Can you believe that? Such an unselfish and big hearted gesture from one friend to another. These two women demonstrate what sportsmanship, teamwork, and kindness are all about.

These are the qualities we celebrate here in Shady Pines Story Town. Don’t we want kids to grow up with role models like these two women? Here’s a video with the two of them explaining 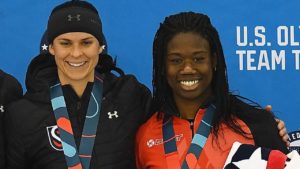 Bowe and Jackson both grew up in Ocala, Florida, and have known each other for almost two decades. 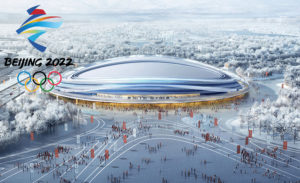 Their bond is obvious. And hey, Brittany is still hoping to grab a spot on the 500m speed skating team. And it could happen if other countries fail to qualify for a slot.

Whatever happens, we can still watch Brittany competing in the women’s 1,000- and 1,500m races in Beijing.

I don’t know about you, But I’ll be tuning in to watch these two friends compete when the Olympics get underway starting Februrary 4th.